Organized by Ukrainians in the Carolinas 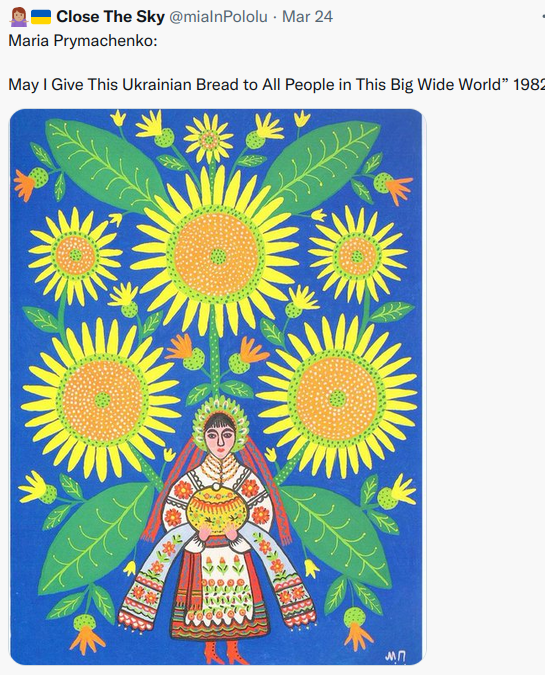 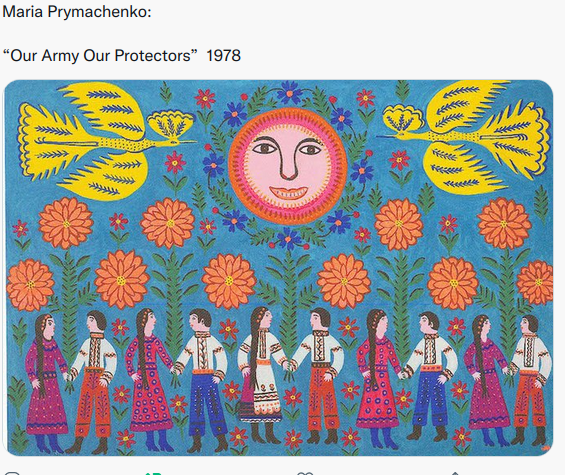 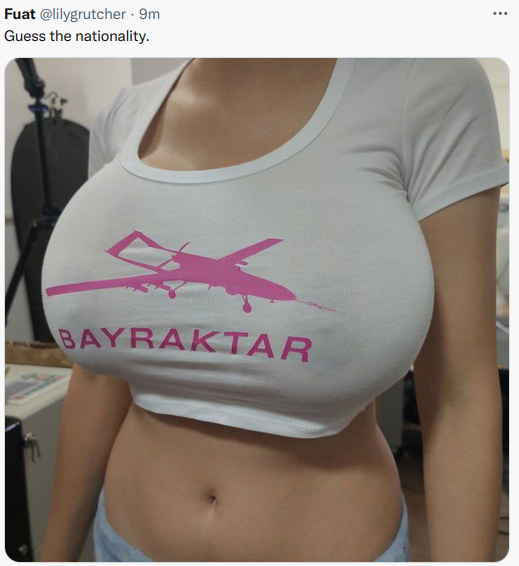 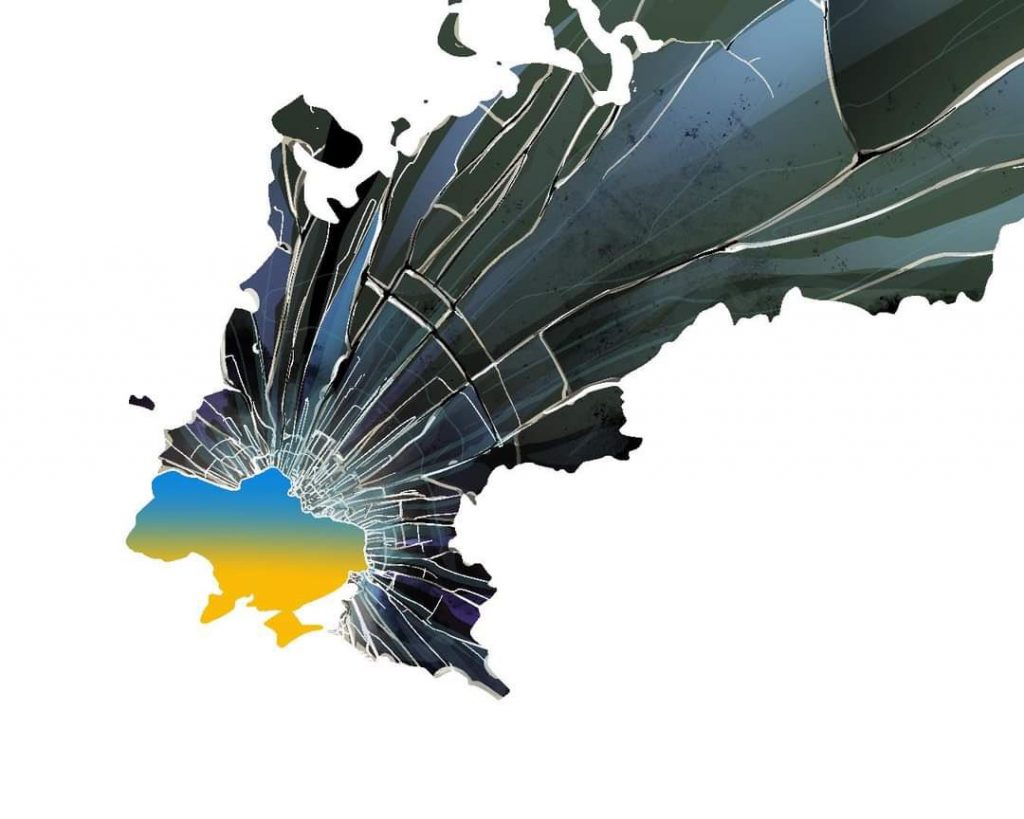 Much of Ukrainian humor relies on unexpected appearances of aspects of village life. 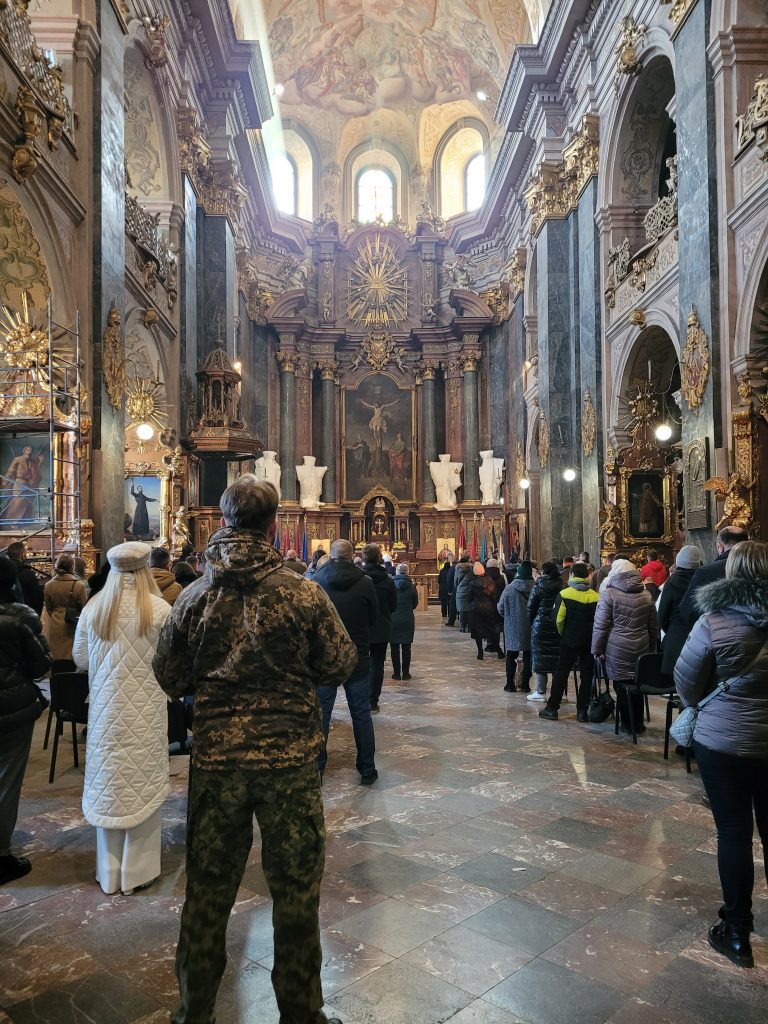 (statues wrapped to prevent damage in case of bombing) 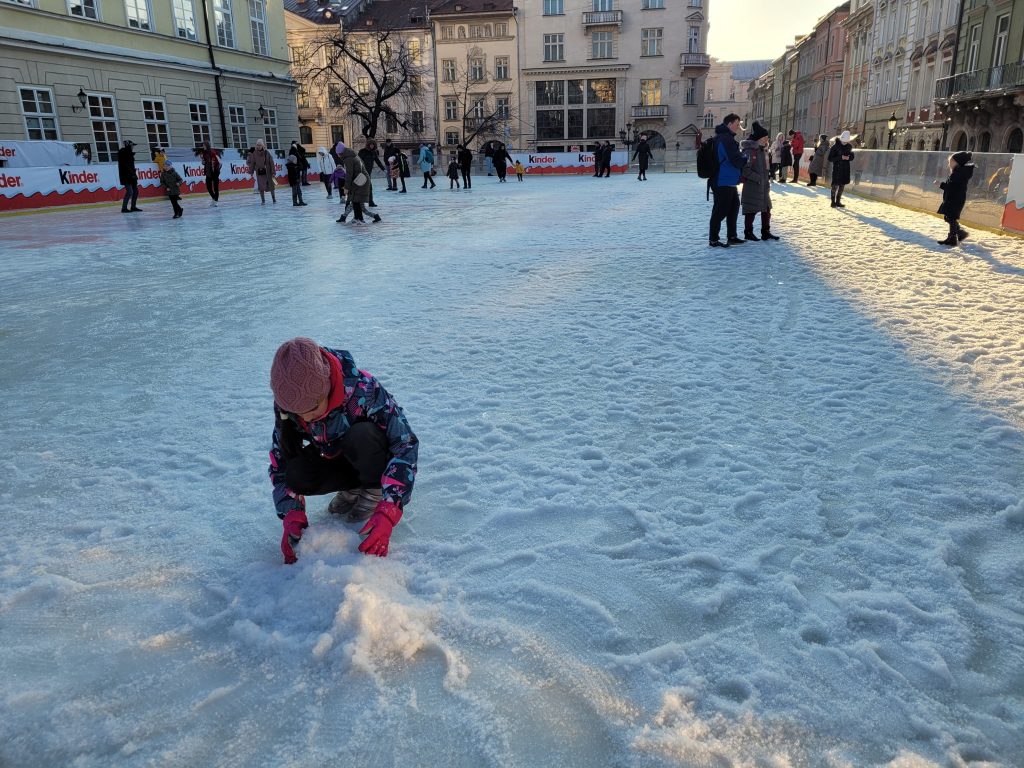 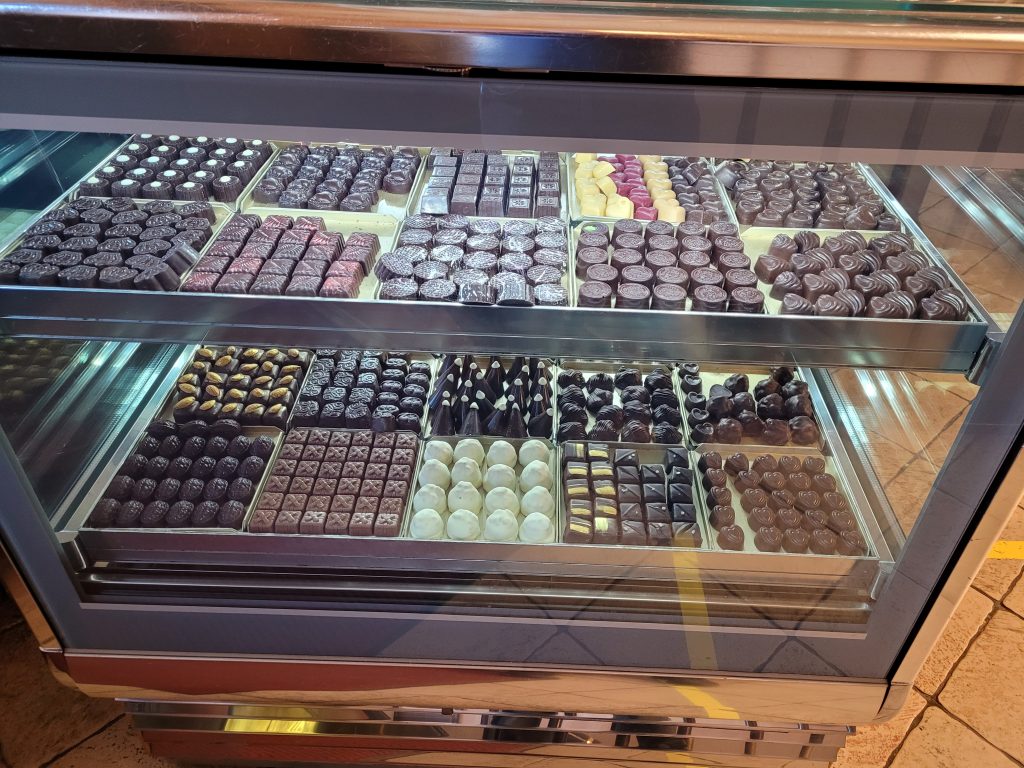 I think many of us following closely have seen enough pictures of mangled remains that we’ve become a bit desensitized.

“I’ve seen so many of these, that I’m starting to think they’re already in this condition when they arrive.” 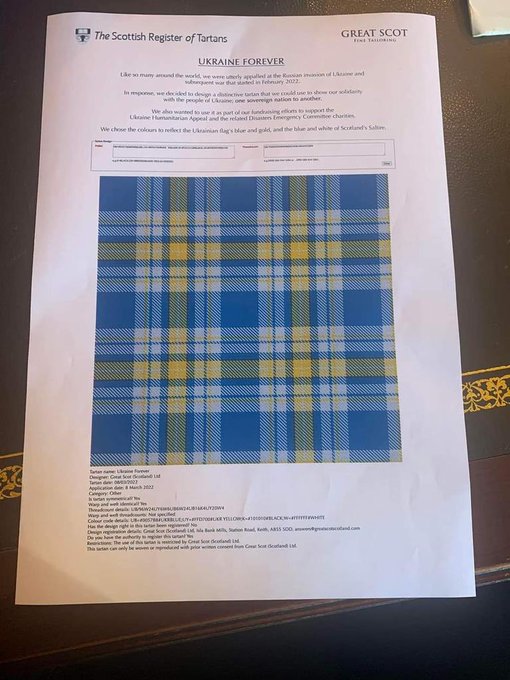 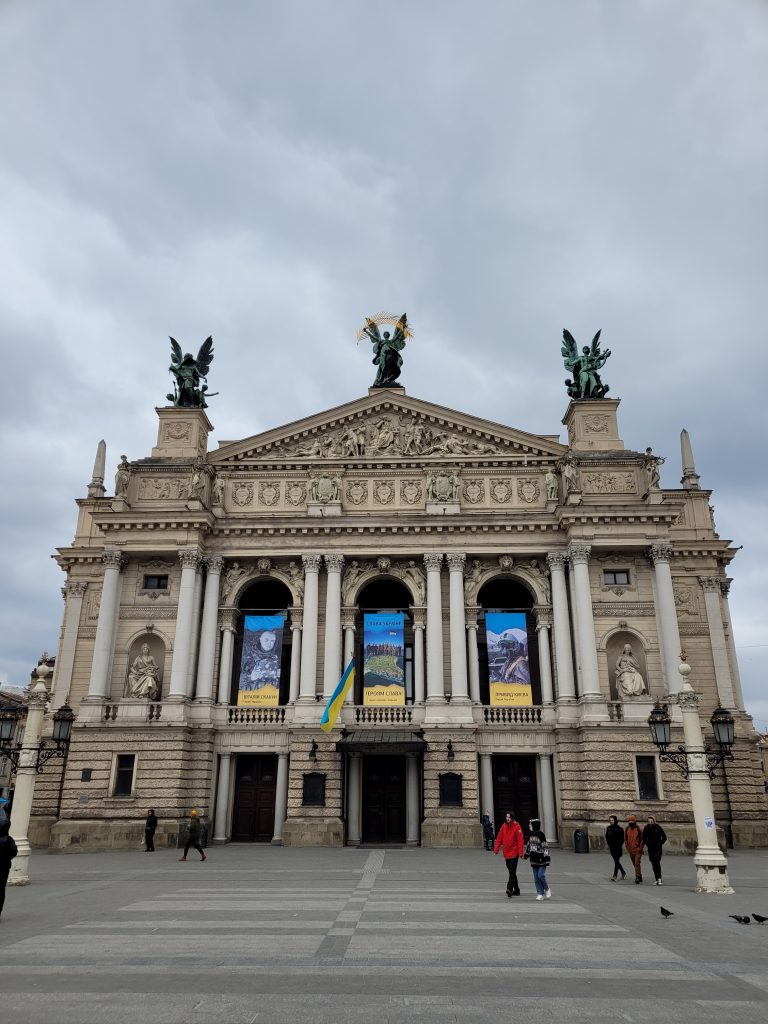 Somewhere in the Netherlands:

Just had drinks in Lviv with a veteran friend of mine who is eager to get back into the fight, and on his way tomorrow. God bless these maniacs. 🇺🇦 Слава Україні! 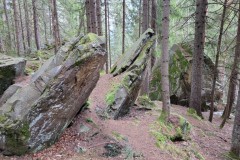 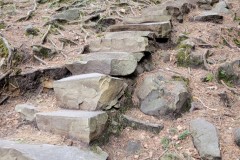 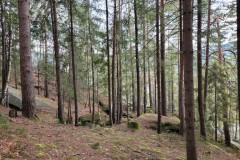 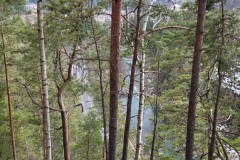 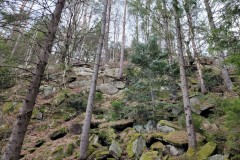 previous visit and photo of their altar 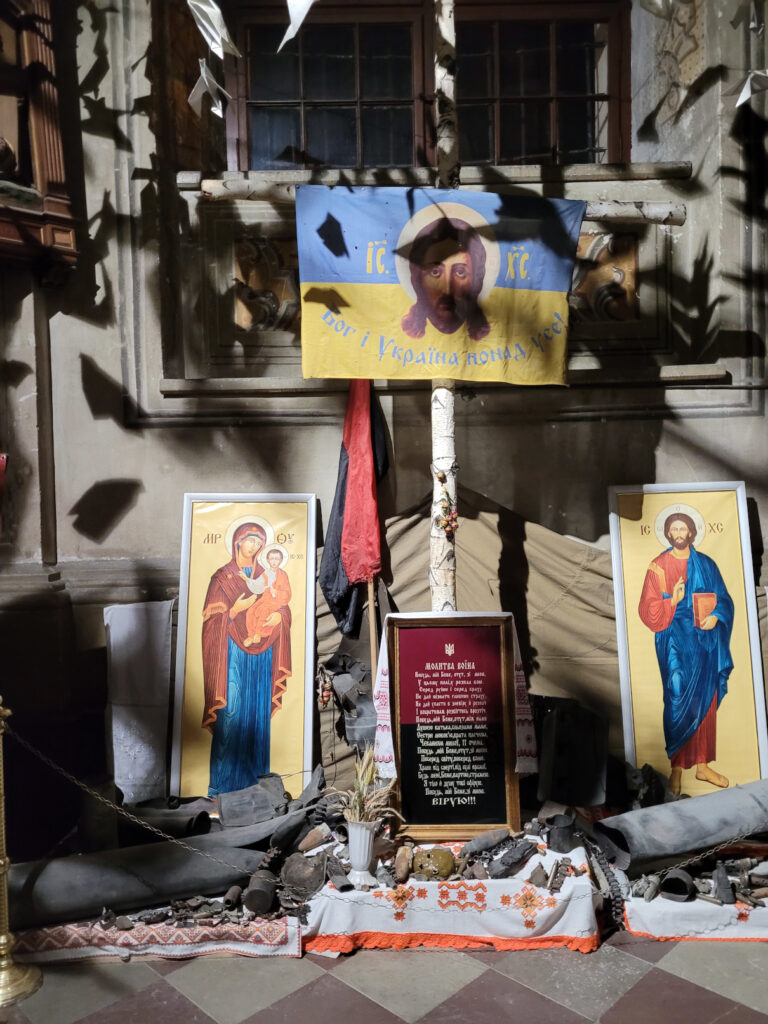 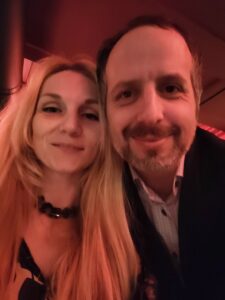 I was playing chess in a small town while staying with my in-laws.

There’s this older guy there who runs the whole thing, and always welcomes me extravagantly, telling the whole room that the chess champion from New York has come. He always talks to me about Putin, and the lying media. He seems to think highly of Trump, not least because of what he perceives as propaganda against him.

Anyway, I heard a hilarious expression from him.

When he was in a difficult position on the board, he added to his comments of despair and frustration:

“It’s difficult for the Party without Lenin.”

They only recently finished a round of renovations and removed all the scaffolding from the interior.

They also have a few English-language masses every week, though the one I visited seemed to have only parts of it in English.

It’s a Greek-Catholic church, and they had these open confessionals along the sides.

They also had a display honor fallen Ukrainian soldiers.

My wife and I woke up early and drove to a lake to celebrate:

(I lost one of my Crocs and tossed it onto shore after it floated up.)

They will never learn.

Residents of West Berlin showing their children to their grandparents who reside on the other side in 1961.

Kremlin disinformation messaging around the invasion of Ukraine is getting more and more surreal. Now multiple accounts are trying to question the reality of the war itself