I think all but the most naive Ukrainians have long assumed the military was completely infiltrated by Russian intelligence, so this headline is probably more shocking to westerners.

This Berezovsky, appointed commander of the Navy on the eve Turchynov Ukraine, said before many cameras mainly Russian TV channels. 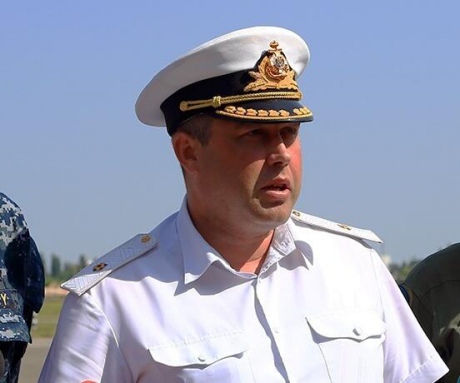